BUDDELSHIP BREWERY was founded by Simon Siemsglüss in Hamburg, Germany in 2013.

From then until 2020 it has been producing its complete portfolio out of the original location in a former fish canning factory, using a German 10hl brewing system made by a small manufacturer just outside Hamburg.

During the Corona crisis we went through some serious challenges and soul searching and decided to focus on what we came to see as our strongest passion and skill - on the one side that was brewing hoppy beers and innovative Lagers, and on the other side experimental barrel aged beers.

Since 2021, Buddelship have therefore moved on to brewing can-only (mostly) hoppy Lagers!Meanwhile, our former barrel-aging program has now developed into to a unique farmhouse brewery and distillery where we grow our own ingredients. It goes by the name LOST HORIZON.

It did not take long and we went out on a mission to brew just about anything else we felt like, from the Mr Series of IPAs to Belgian and English Classics to Stouts and Sours and the more experimental types of mixed fermentation barrel aged beers.

We are a hands-on brewery, on every step in the production line. We have - from day one -proudly produced and packaged, with our own hands, in our own brewery, every single drop in your glass, every single bottle that you will hold in your hand. And from 2013 until 2020 this lead to some 70 different beers in 30 different styles and we were sailing in charted and unchartered territories.

So we have brewed a whole lot of beers, but then again, a lot of people have been doing that. Something was already amiss back then, we were losing course.

In 2020 then, the tide turned dramatically, and The Ship literally ran aground.

Under threat of legal prosecution we were forced out of the building by the owner and found ourselves literally on the street, with the whole brewery being mothballed in a dark corner of the Hamburg port. At the same time the world slowly came to a grinding hold due to the global oandemic. And we turned gypsie brewer from one day to the next.

BUDDELSHIP is dedicated to the soul of beer, namely passion and the art of brewing, and thereby create beers with all the natural, historical and geographical diversity that we can find. 'For us, beer is more than just a drink, it is an attitude to life, a love of nature and a cultural inspiration. That's why we leave our beer just as it is: unfiltered and unpasteurized, fresh and alive - our old slogan, and we still stand by that.

Coming from an old harbour city like Hamburg, Buddelship likes to respect the maritime heritage they were given, but are not afraid to change the rules when it comes to beer. We have our anchor in the old brewing heritage of Hamburg during Hanseatic League times, but we want to focus on bringing our modern interpretations of German brewing tradition to the world. And not just any German brewing tradition, probably since we hail from the colder North of the country, we developed a strong connection with bottom fermenting beers, aka Lagers, such as Pilsners, Schwarzbier, Bock and Export….

And so this has become the new course of our ship, together with a new logo and design, and to make the rebuilding complete we decided to package everything in cans.

From now on we bring you exciting modern interpretations of traditional German Lagers - Cheers! 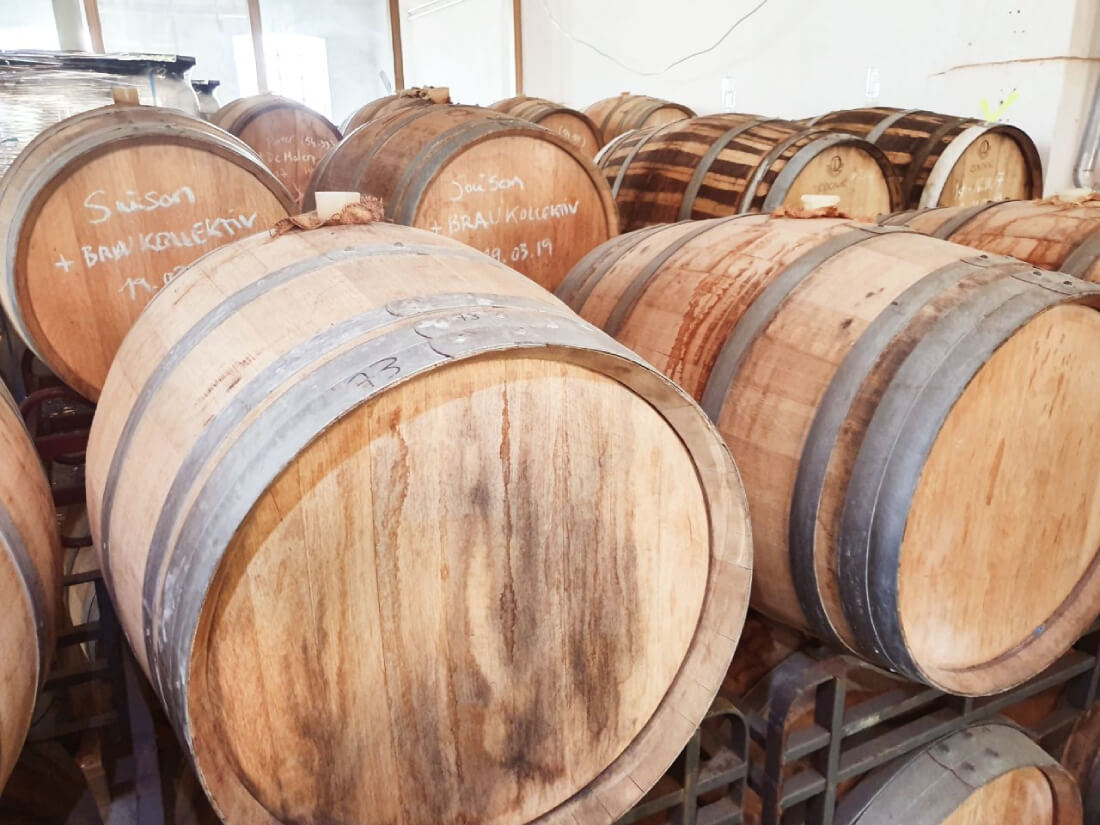 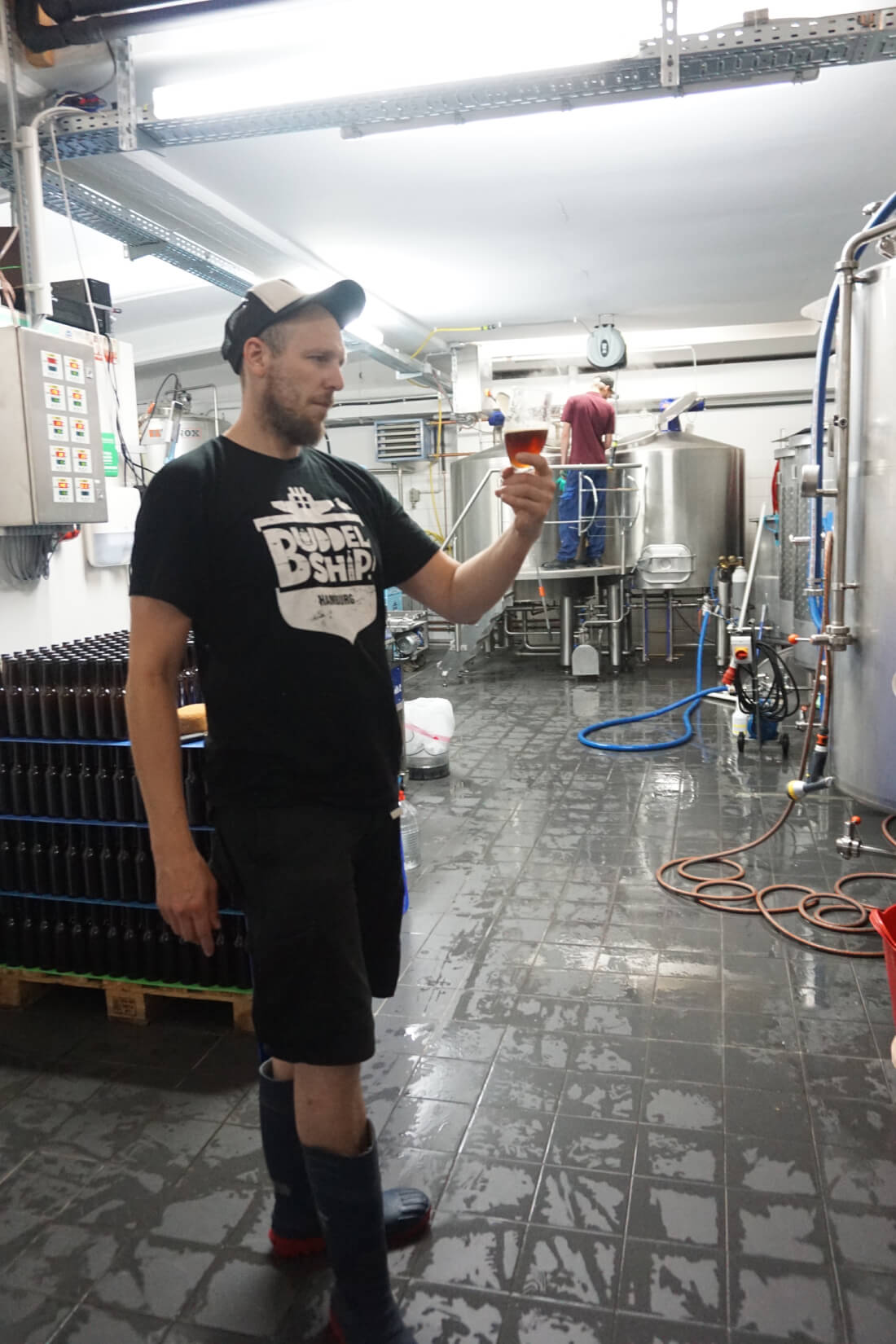